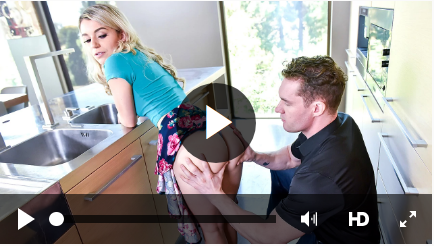 A small landlocked country in western Europe, Luxembourg is a political powerhouse. Its capital is one of the three official capitals of the European Union, as well as being the seat of the European Court of Justice.

International students choosing Luxembourg will have an enriching higher education experience in one of the smallest sovereign states in Europe.

Why Study in Luxembourg?

With a modern society, Luxembourg is multilingual and multicultural. The country’s long and interesting history has lead to it having a mix of Dutch, German and French cultures. The invasion of Luxembourg during World War II lead to them being a founding member of the European Union, and the country continues to be an active member of the EU, as well as the United Nations and NATO, among other organisations. Luxembourg’s culture, people and languages are all highly connected to its neighbouring countries.

Official the Grand Duchy of Luxembourg, Luxembourg is home to just over 602,000 people. Only just more than half of this population is made up of Luxembourgers, making the country very welcoming to international students. It is headed by the world’s only remaining grand duchy, Grand Duke Henri.

The present day Luxembourg dates back to the Congress of Vienna in 1815, when it became an independent state. Since then, the country has been under the rule of different states, including Germany during WWII.

Cost of Studying and Living in Luxembourg

Luxembourg uses the Euro (€) as its currency.

Luxembourg has three official languages. These are French, German and Luxembourgish. Luxembourgish is the mother tongue of almost all Luxembourg residents, with official business being conducted in French, and the first teaching language in schools being German.

Higher education in Luxembourg tends to be delivered bilingually. This means that your course will likely be offered in one of the following combinations: French/English, French/German or English/German. No matter what language you choose to study in, you will have to provide evidence of your proficiency. If you do not meet the required teaching standards, it is common for universities to offer language courses.

Studying in Luxembourg is a fantastic chance to learn new languages, and potentially finish your degree with an advanced knowledge of three different languages. Communicating with locals and other students in all three languages is a perfect way to practice. Having one extra language looks great on your CV/resume, so imagine how more than one would look!

Iconic One Theme | Powered by Wordpress